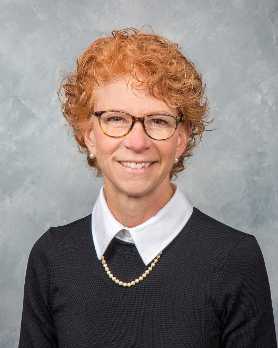 Pamela A. Witmer is Vice President, Government Affairs for UGI Energy Services (UGIES).  In her role, she oversees all aspects of working directly with federal, state and local government officials to ensure open and informative dialogue about UGIES, its business and its assets.

Prior to joining UGI Energy Services, Witmer served as a Commissioner with the Pennsylvania Public Utility Commission (PA PUC). She was nominated to serve as Commissioner by Gov. Tom Corbett on June 7, 2011, and unanimously confirmed by the Senate on June 27, 2011.

As a member of the PA PUC, she was actively engaged with the National Association of Regulatory Utility Commissioners serving on the Critical Infrastructure and Energy and Environmental Resources Committees. In addition, she was appointed to serve on the Communications Security, Reliability, and Interoperability Council of the Federal Communications Commission.

Witmer earned a bachelor’s degree in public service from the Pennsylvania State University.